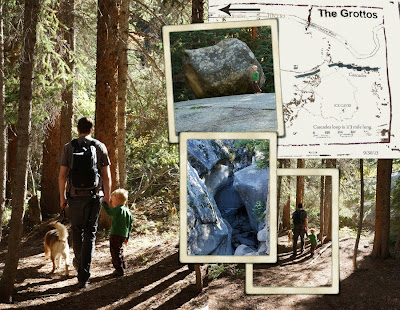 It would be nice if I were to use pictures in the right seasons, but if I did, they would probably be from last year. I've slowed so much and have LOTS of good pictures, especially now that Oliver has entered the world.

The news today is pretty close to being all about Duck Dynasty and Phil Robertson...at least on Fox.

These people who caused this raucous about Phil's comments are always so easily 'offended'. Well it is hard for me to act so thin skinned, but I'm offended by them. Guess that doesn't count though, because I'm not on the right side. It doesn't matter what they might do to offend us. Why? I don't know. One would think it would be a two way street, but it  isn't.

It is taking much of the attention away form the failings of Obamacare right now, for which I suppose our president is quite grateful.